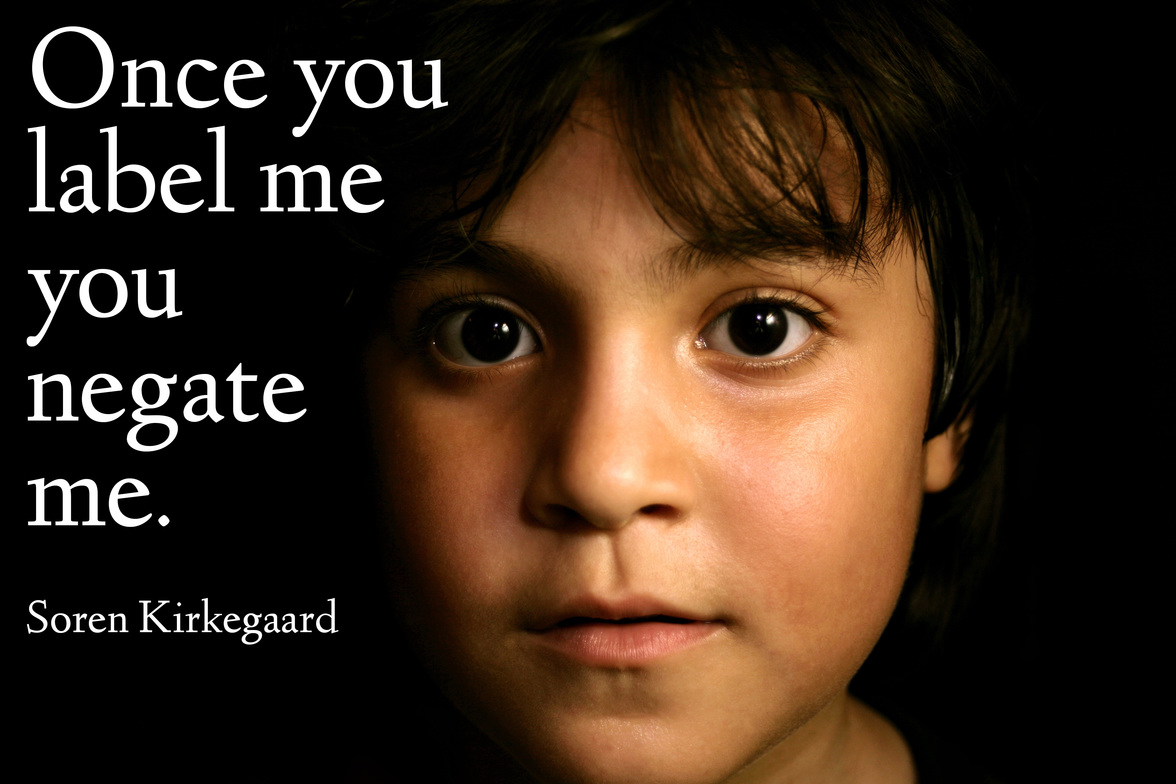 Psalm 139 is a favorite scripture of so many. Its appeal may be the refreshing realization that we were a twinkle in our Heavenly Father’s eyes — even before we were born. As the Psalm shares, He keeps meticulous track of our every move, knowing before we sit down or rise  up; who even discerns our every thought and is acquainted with our ways. He even knows what is coming from our lips before we speak.

This is not some Facebook stalker, who wants all the dirt on us, but an endeared Father, who is intimately involved in every detail of His kids. It is humbling and affirming to think that He knows more about me then I know about myself.

Even my limited knowledge about me, can sometimes leave me less than a fan of me, but His intimate interest persists. The One who knows all about us, and insists on loving us with a reckless abandon, is such a contrast to our world, where so many who comparatively know so little about others and themselves, still persist to use harmful labels and prejudices.

God, alone, has the knowledge and right to use such labels and boundaries, but, instead treats us asthe dynamic, individually nuanced, children He created us to be.With a wordthough, we can label each other, and with a phrase, can minimize and marginalize the precious children God has so lovingly and uniquely made. As Danish philosopher and theologian, Soren Kierkegaard wrote, "Once you label me, you negate me." Thank God, He refuses to play by our rules.

We can so easily let a negative experience define a whole culture or race. The short-sightedness of such an action was recently confirmed for me. I am a dog lover but recently had a traumatic incident, when a dog bit my nose. Prejudice would inform me to now consider all dogs a dangerous threat. Such a narrow approach would rob me of the many future joys that only dogs can give.

Aren't we so grateful that God does not let one bad action of ours define how He might treat us? Easter would not have happened after the cross, if He did. God models for us and to us, the grace we should share with one another. Years ago, I was Pastor to a family and husband who had lost a mother and wife. There were 5 children from ages 8-16. The children had a question of dad. "Will we recognize Mom and will she us, when we get to heaven?" I was in an adjacent room, but was soon tapped on the shoulder when the father informed me that the kids had a question for me.

When he shared with me what it was, after a quick prayer, I asked the dad a question. "Rich, I know your 5 children very well. They are each very different and unique. Now, if you could make them all identical, would life be predictable and probably easier for you?" He responded with a smile, "Yes, I suppose life would be much less complicated." I replied, "No doubt It would be, but how long before you would miss the uniqueness of little Anna and the energy of your Adam?" He agreed that it he would quickly miss who they really were. Then, with the kids we began by reading Psalm 139 which guarantees our Heavenly Father's passionate interest in each of his special children.

I shared with them the Greek word ‘somos’ as the word used for the body we will have in heaven. Assumed in this new heavenly body, is the reality that our Heavenly Father will retain our individual personalities; idiosyncrasies and all those things which make us uniquely us. A young budding theologian in the room quipped, "Wow! I don't even like everything about me!" Exactly. The One who created you totally and completely as just you, will retain this you into eternity. Even on the other side, you will be easily recognized because there has never been, nor ever will be, anyone just like you.

We cannot give a gift we have not first opened. Psalm 139, when opened, reveals what Abba says about us and all of His children. John so often reminded us that we are all children of God. In 1John 3:1 the last four words are an exclamation mark of how God insists on seeing us. It is a gift, not because we deserve it, or have earned it, or even want it. We are His because He has said so, and so we are.

"See what love the Father has given us that we should be called children of God, and so we are."

And all is changed...for everyone